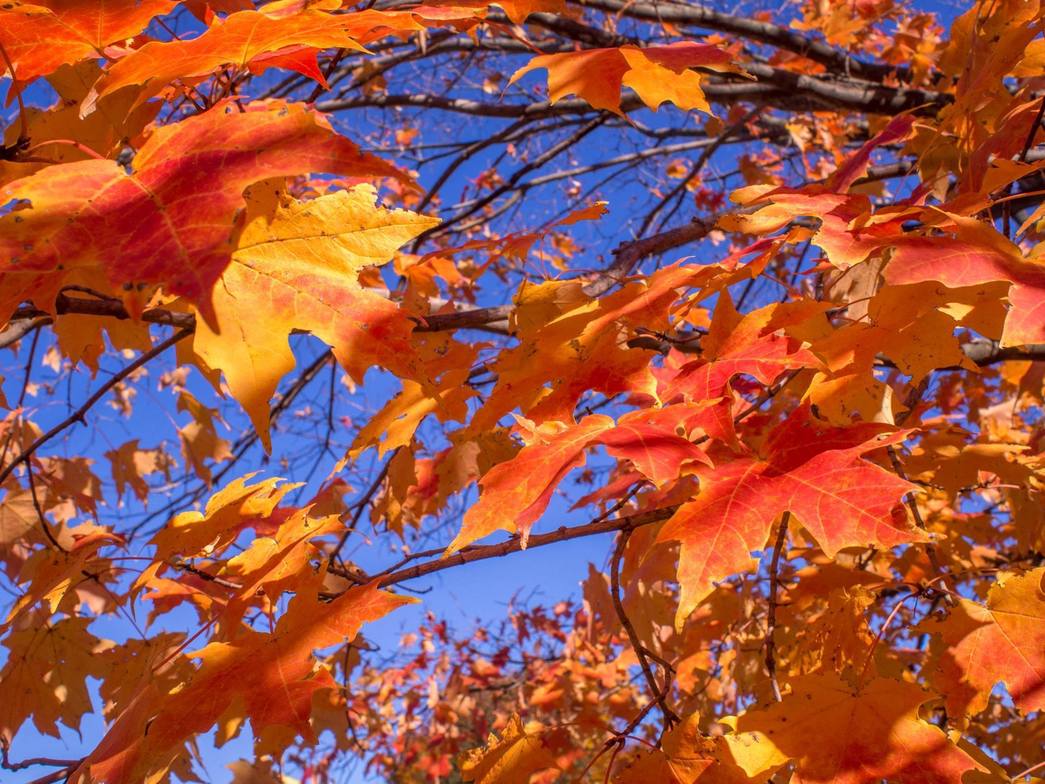 Greetings and blessings! Today is Monday, November 9th. Much is still undecided concerning our Presidential election. However!! Concerning HIS Kingdom, all is established……God’s sovereignty remains intact and Jesus still sits upon the throne!  We are still the Bride of Christ being prepared for the great wedding feast! Concerning God’s purposes, nothing has nor will change! We must understand this truth.

In Matthew 16, Jesus addresses the religious leaders concerning spiritual discernment. He speaks of their inability to discern prophetic fulfillment by telling them they cannot discern the signs of the times. Later he questions His disciples on what they believe from what they have heard. He then questions them specifically by asking, “But who do you say that I am?” (Matt. 16:13)

Reading between the lines I believe there was a pause as the disciples pondered how to answer this question. Peter then speaks up and answers, “You are the Christ (Messiah), the Son of the Living God.” Jesus gives Peter a spiritual high five and says, “Flesh and blood has not revealed this to you, but my Father who is in Heaven…” Then Jesus says, “Upon this rock I will build My church. And the gates of hell/hades shall not prevail against it.”!!! I will address two key points of this passage in this letter. I will develop this further through the next few Sundays.

Point 2:  Church (My Church) – Many believe this to be a system of religious gatherings – man-made denominational structures we have grown accustomed to. However, according to Greek study based on Hebrew text, the word Church speaks of a called-out people who are to be developed, built, and established as a spiritual house. Peter said it this way, “You are a chosen generation, a royal priesthood, a holy nation, {watch this!!} His own special people that you may proclaim the praises of Him who called you out of darkness into His marvelous Light”. I Peter 2:9  We are called out (from the earthy realm) to carry out His purposes using His Kingdom authority!! Verse 19 states, “I will give you the keys of the Kingdom of Heaven…” The Bride of Christ will be a collection of born-again, Spirit filled, Spirit led people who have matured unto Sonship – to whom God has given and released Kingdom authority to reign in their present age! Just as the early church did!

This my friends is our exciting future. The church system we grew up in, and in which many of us had marvelous spiritual experiences and became comfortable with, has served its purpose and time. God is raising up a called-out generation who will have learned to function from and through His Kingdom Governmental System (on earth as it is in Heaven)! Get ready for continued transformation and a continued renewing of our minds, “Being transformed into the same image from glory to glory just as by the Spirit of the Lord”!  II Cor. 3:18.

P.S.  A big thank you to all who have remained faithful in your tithing and attendance! Father God will reward your faithfulness!!

Subscribe to receive email updates with the latest news.